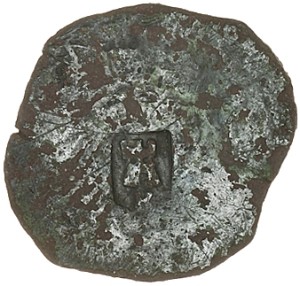 During a time when conflict was occurring in Ireland because of a division in the Irish parliament involving the distrust towards Catholics, the Catholic bishops held a meeting in Kells, County Meath in March 1642. The bishops suggested that a council consisting of lay people and clergy should be formed to enforce law and order. This is how the Confederation of Kilkenny came about. It was decided between the bishops and the Old English gentry that a type of parliament would be held in Kilkenny.

Representatives would come from the four provinces. It couldn’t be called a parliament, because it wasn’t called by the king, so it was known as an assembly. The members of this assembly called themselves confederates because it was a coming together of Old English, Native Irish and some New English Catholics. The confederate coin which was found during the excavation of St Mary’s now the medieval mile museum is displayed in the unearthed exhibition. The coins were referred to as Kilkenny money or Rebel money.

The coin was specifically designed with no Royal image to reflect on a parliamentarian run country rather than a Royal institutional ruling. The half penny coin is a copper alloy disc in a rugged circular shape overstruck with the castle. A very rare type from this period.